Well done to Helicopter Services for the grand slam at round 2 of the RHPK, taking pole position, winning the race, and getting the fastest lap in the Pro class, their pace was fantastic all day.

7Kart had the top 4 positions out of the 5 finishers in the pro class, with Custom Rods in second, Team Spectre in third and Zingrae in fourth.

In the Clubman class 7Kart also locked out the podium with a great win by Universal Racing getting the fastest lap in clubman, with March Racing in second, Monkey Monkey in third, 3SF in fourth and BMH Racing fifth. 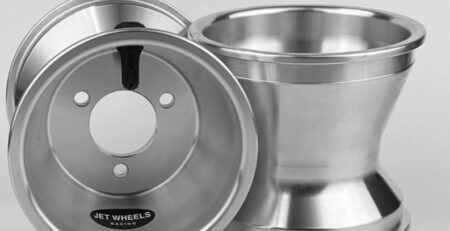 Important information Kart Components have also been busy and have updated some of the moulds they use for wheel production.... read more 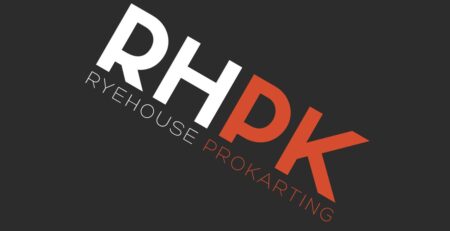 After a great days racing at Rye in wet and dry conditions the results are as follows : Qualifying 7Kart -... read more 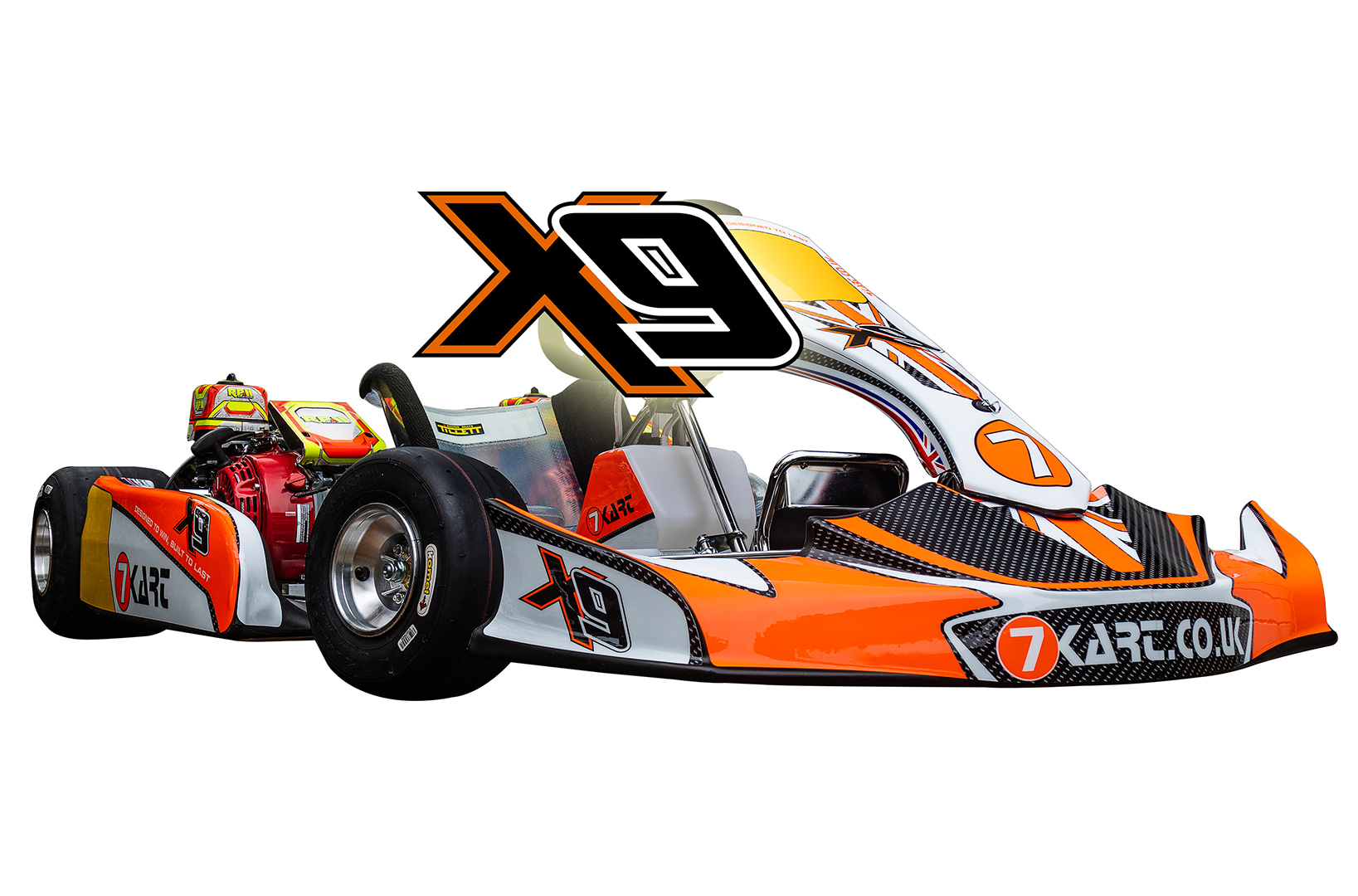 Great result at the April round of the RKPK summer Championship.The new X9 qualified 1st and... read more 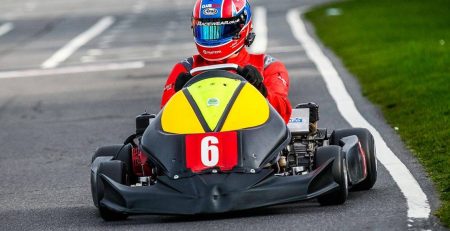 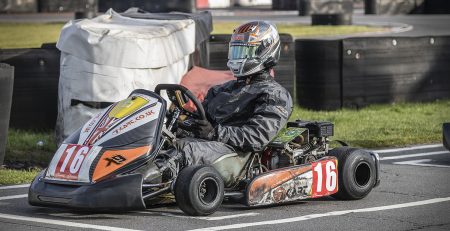 This weekend saw the winter cup at the RHPK Championship. After a cold and wet start to the... read more 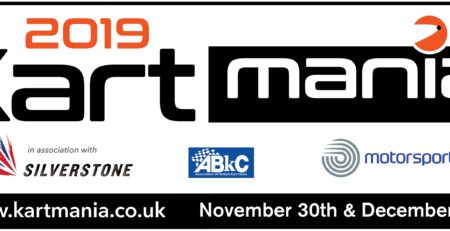 We will not exhibiting at the Kartmania Show this year, instead we have decided to put aside the cost... read more 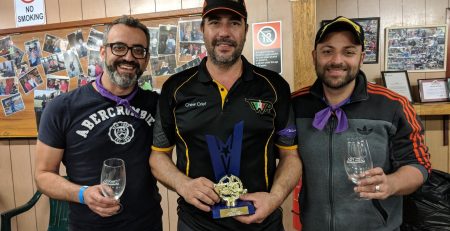 "Hi Rob I just thought i would share with you our first ever front row start and podium finish that... read more 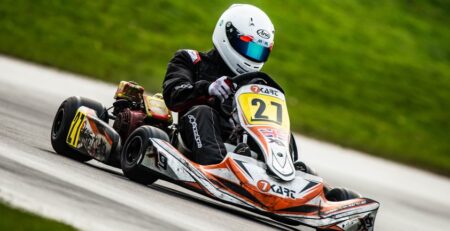 Wet and slippery conditions made it a difficult start on our first outing on Dunlop SL1s, but we got... read more 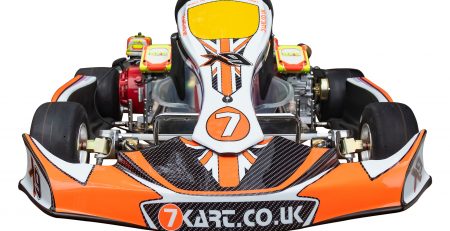 Please note the that due to the knock on from the Covid shutdowns we are having difficulty maintaining our... read more